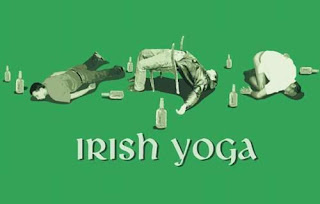 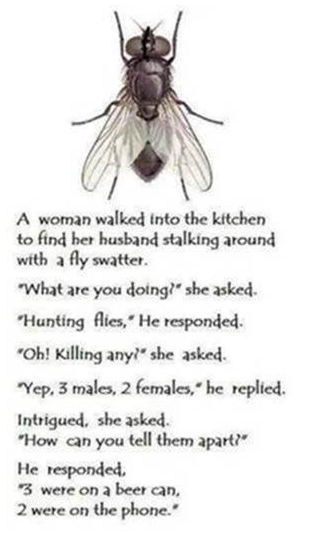 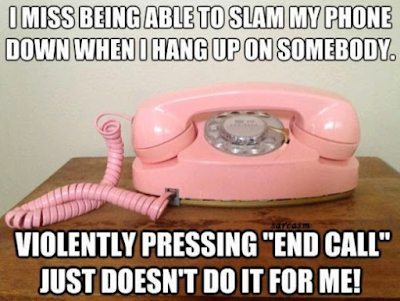 Turtles can breathe through their BUTTS!
(I know some people like that, don't YOU?)

Remember, knowledge is everything, so pass it on... &
go move your toothbrush!
And stop folding that DAMN PAPER!   :) 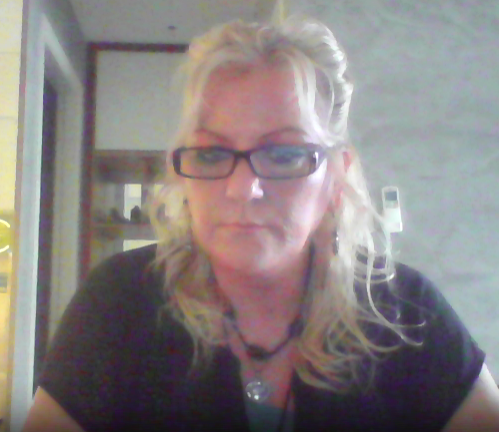 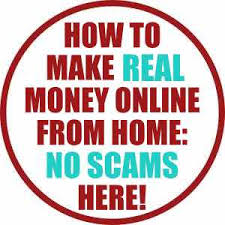 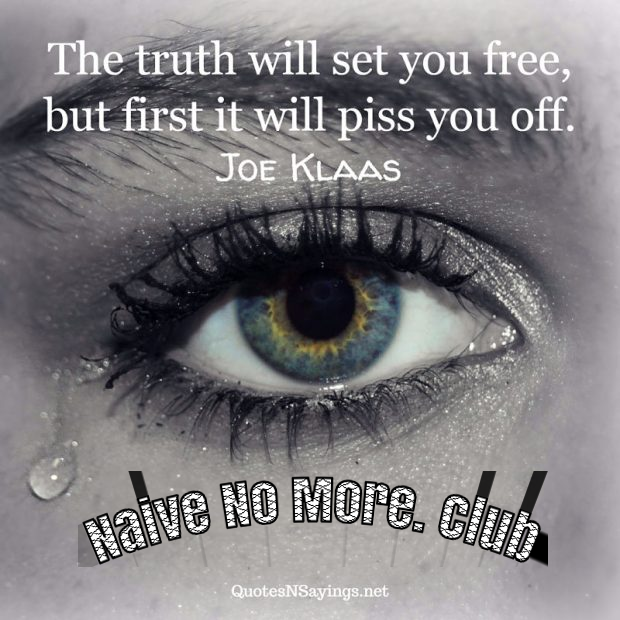 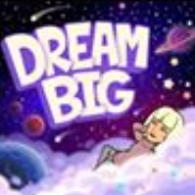 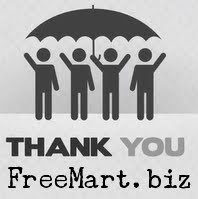 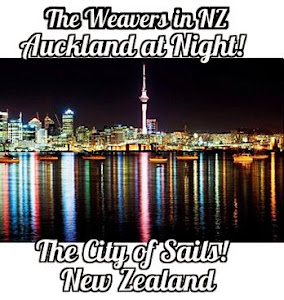